For a dancer, food is everything.

It’s like owning a Bugatti and deciding what kind of fuel you’re going to fill it with – will you use regular or high octane; which quality of fuel is going to make your million-dollar car run at its best?

Sports athletes deal with the same dilemmas but because of the requirements involved in performing well in their profession of choice, their food requirements are a bit different but the goals are the same…optimal performance.

Personally, I found that if I could put together something in the morning whether it was leftovers or something that I bought that morning, I would make sure that it was enough to last the entire day. I spent most of my waking days in a studio – part for taking classes and the rest rehearsing. As a result, having time to get out and buy something was first, financially a problem and the other was the issue of time – should I spend my time during a break in the day to walk, find something to eat and walk back to the studio when I could just grab something out of by bag, eat it and spent the rest of my time resting or stretching my body…I’d go for option B.

If you are still living at home while attending school, then the food dilemma could be solved fairly quickly. Most of the time your parent/s or guardian/s will buy food for the week – you could ask for a few choice items or combinations of items to bring with you to the studio. You could also just buy food on the way to the studio but then there is the matter of cash – will your parent/s or guardian/s pay or are they going to insist that you get a job if you plan on eating out. If you already have a job then all is well.

If you are living in an apartment or dorm with roommates then things get a little tricky. Ground rules will have to be set on how much kitchen space is allowed for your food. If possible, you may be able to have a small fridge in your room which would be great. You most likely will want to have a small dry storage unit in your room as well. No…I’m not telling you to be a food hoarder. However, you are going to have to learn how to be a bit of a food hoarder. Last thing you want is to be racing out of your dorm only to find that someone took the last of your breakfast bars or ate your leftover Chipotle…damn!

Talking about Chipotle – if your food options consist of eating leftovers, which is entirely possible, make sure it is food that is going to be both nutritious and is going to last. Chipotle is one of those places where you could buy a meal that can last the entire day. Burrito bowls are the best option. For a dancer, brown rice and black beans are the bomb (not talking about gas). Also, you get a choice of meat and lots of free toppings to choose from. You could even ask for extras like dry tacos instead of paying for their chips and salsa (guac is extra of course). A burrito bowl could be consumed in small quantities throughout the day when you have a break and I do mean small quantities. Last thing you want is to go ballistic and eat an entire burrito bowl only to feel as if you have a ball of lead in your gut. Also, get used to eating cold food…beggars can’t be choosers.

Sandwiches are an ok option. I had several problems with sandwiches.

Don’t get me wrong, I love a good sandwich but as something that was going to sustain me for an entire day of classes and rehearsals, it wasn’t the best option.

A good salad bar can also do the trick. If you have the option, find one that doesn’t charge by the pound this way you could pile on the things that matter most…protein and it’s not going to break the bank.

Lastly, protein shakes are an excellent source of nutrients for dancers.  However, it has been my experience that they were beneficial in terms of providing my body with vital nutrients such as potassium, vitamin C, protein and other nutrients. The downside was the battle that ensued within my gut as a result. I dealt with gas and sometimes bouts of running to the bathroom. These were on days that I used protein shakes as a standalone meal. When I had food and sipped a protein shake throughout the day, I felt that my body did a better job at tolerating the shake better. Don’t get me wrong, having a good protein shake is a fantastic way of fueling your body with the nutrients it needs but I am of the opinion that just having a shake on its own could produce results that for a dancer can be both embarrassing and uncomfortable. 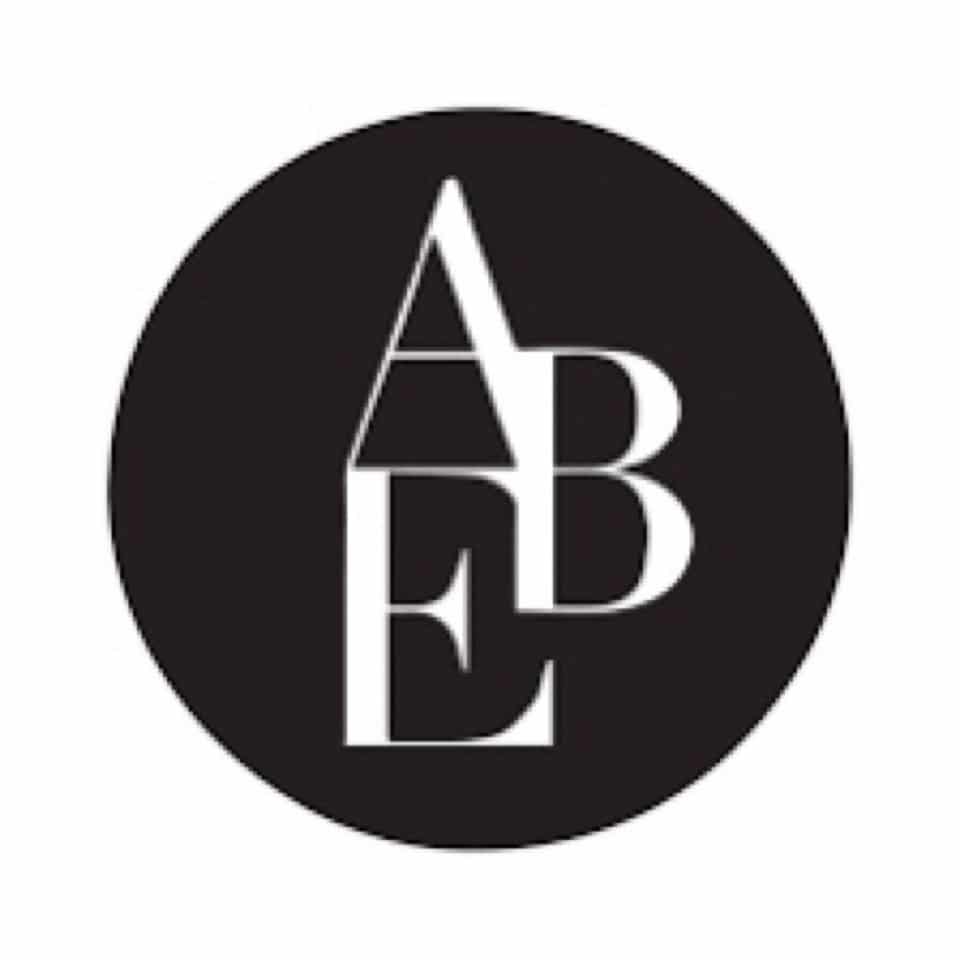